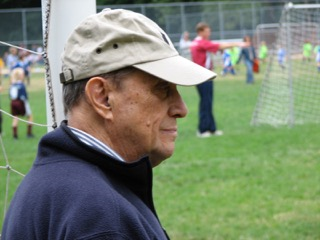 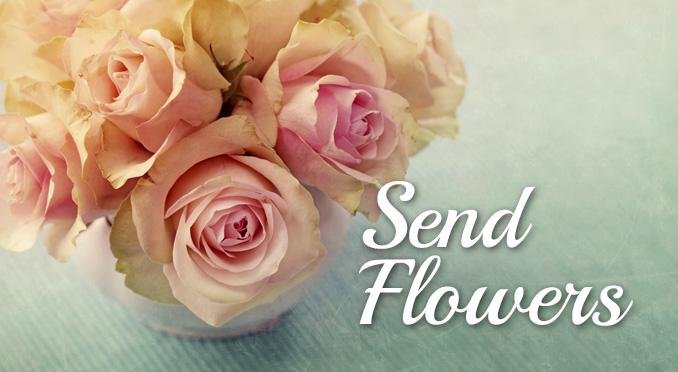 Wallace Malpica was raised by his mother, poor, lived through the depression, joined the air force at 17, flew 17 missions as a gunner on a B17 and had an impressive boxing record in the service. He Reenlisted for duties in Japan, went back to high school at the age of 23, went to college and always worked at least 2 jobs at a time. Wallace was married to, and was totally in love with, Dolores Malpica for 55 years and devoted the last 10 years of her life to caring for her when she got Alzheimer’s. He raised a son, Richard and a daughter, Dolores, who loved him very much. Wallace also had six grandchildren. Wallace represented the very best qualities of a man. He will be missed and forever loved. He was a believer in Jesus Christ and so we know he is free and happy beyond anything we can imagine.

Share Your Memory of
Wallace
Upload Your Memory View All Memories
Be the first to upload a memory!